We know that contraception isn't the most popular dinnertime conversation, but that doesn't mean it should be swept under the rug and ignored.

Sex is a big deal, a REALLY BIG DEAL (so it's important to do it when you are ready and not because of pressure from anyone). You need to be prepared for the consequences, because it can have some pretty big emotional and physical impacts on your body.

The days of leaving contraception for the guys to worry about is long gone. It's your body and you will have to deal with the consequences, so it's important to stay clued up on all the contraception types available.

Luckily, we're here to give you the lowdown.

CONDOMS
Rubbers, Wrappers, Domes, Love Gloves, Johnnies.  There are about as many names as there are different types and sizes, but they all do the same thing - stop pregnancies and some STIs.

The condom falls under the barrier method and is the only type of contraceptive that can stop unwanted pregnancy AND some nasty sexually-transmitted infections. They are designed to stop a boy's semen (a.k.a. sperm) from getting into the vagina. Remember that every time you have any kind of sex, use a new condom (and don't open the packaging with your teeth!).
Condoms are not 100% effective, but it's safer sex to use them if they are used consistently and correctly. No condom = no sex. If you and your partner are sexually active, make sure that you also keep a supply of condoms.

Condoms don't prevent the spread of ALL the Sexually Transmitted Diseases. The condom only covers the penis, and many STIs are on the skin around the penis. Many STI's like warts spread with touch!

THE CONTRACEPTIVE PILL (A.K.A. THE PILL)
This is a form of oral contraceptive that contains hormones Progestogen and Oestrogen to stop an egg from being released by the ovaries. It also thickens the mucous plug in the cervix so that sperm can't swim in and it makes the endometrium (your period or menstruation) thinner so that if the egg is fertilised, it cannot attach to the womb. When taken consistently and correctly, the Pill is very effective, providing it is taken at the same time every day and not a single day is missed. If medicine is prescribed should you get ill, please speak to the pharmacist about its effect on the pill.

Be careful! The Pill only stops pregnancy and NOT STIs or STDs like HIV, Chlamydia, Gonorrhoea or Herpes.

There are a few great benefits, though.  Apart from acting as a contraceptive, the Pill has been known to:

However, it is important to understand that by taking the contraceptive pill (or injection), you do put your body at risk for certain side effects which means that it is important for this type of contraceptive to be prescribed and for you to be checked by your doctor or clinic regularly.

Side effects of the pill or injection include:

OTHER METHODS OF CONTRACEPTION
If you're like most women, you like a few options. Here are a few other types of contraception available:

CONTRACEPTION IMPLANT
This is a small piece of plastic that is inserted into your arm, slightly under the skin. This acts pretty much like the Pill and can last for up to 3 years. It has recently been launched in South Africa. Chat to your GP to see if this is a good option for you.

Caution: The implant means that there is a constant release of hormones into the body for 3 years.  Consistently higher levels of hormones can increase your risk for certain types of cancer and there is a risk of infertility when you are older.

DIAPHRAGM
A little like a latex 'hood' for women that covers the cervix. They only need to be used during sex, but they can be tricky to insert correctly. Again, chat to your doctor if you want to go with this option.

Caution: This is not a good option for teenagers because there is not always the opportunity to insert a diaphragm.

THE WITHDRAWAL METHOD
This is when your partner withdraws his penis from you just before he climaxes. Trust us on this one, it's not easy and is definitely NOT recommended because sperm is found in the pre-cum and sperm have tails so they can swim into the vagina even if they are deposited on the outside. This means that other types of sex e.g. finger or 'thigh-sex' are also very risky.

THE RHYTHM METHOD
This method is outdated and no longer used. It has been replaced by the symptom-thermal method that teaches women how to recognise the symptoms of her fertility so that she can avoid having sex during this time.

Safety first, girls! This is your body and your life. Using contraceptives to have sex is a life-changing decision. Once you have become sexually active, it becomes part of your life. You and your partner should discuss this together. 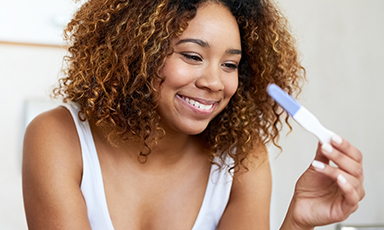 Teenage pregnancy is on the increase and young girls don’t realise the consequences until it’s too late! 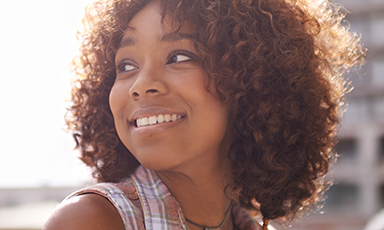 Getting A Pap Smear Done

It’s very important for a woman who has become sexually active to have a Pap Smear done every second year, either at your family doctor, clinic or gynaecologist 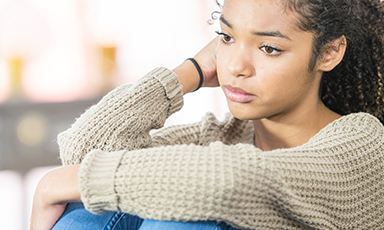 They’re called ‘sexually transmitted’ because they’re spread from person to person during any sexual activity. 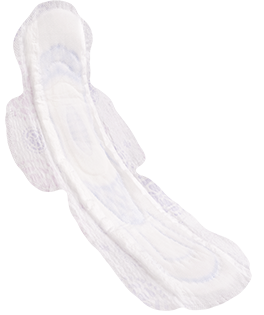 Kotex® Maxi Pads offer protection against leakage, maximum comfort and a perfect fit with your body. 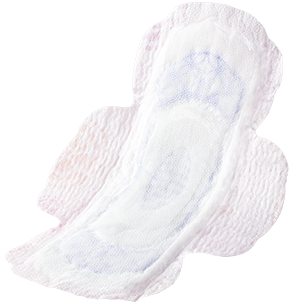 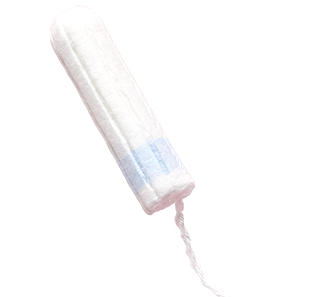 Kotex® Tampons are the ultimate in Comfort, Fit & Discretion with a unique blue ultra absorbent zone for extra leakage protection. 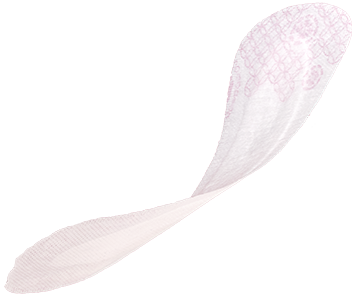 Kotex® Liners are designed for Daily Comfort and Freshness.

Whether you're starting out on your period journey or you're pretty experienced
already, we've got the best info to guide you through this stage. #periodornotshecan

You will now be redirected to the Home page

Are you sure you really want to cancel?